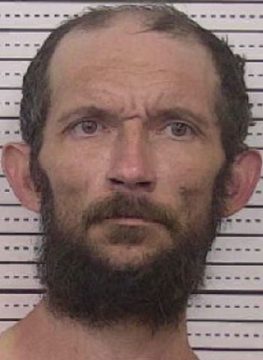 40-year-old Daniel Richard Workman of Fox Den Lane in Taylorsville was arrested Tuesday, July 27th by Caldwell County Sheriff’s Deputies. He was charged with felony possession of a stolen motor vehicle. Workman has been placed in the Caldwell County Detention Center under a $10,000 secured bond. He was scheduled to appear in court today in Lenoir.