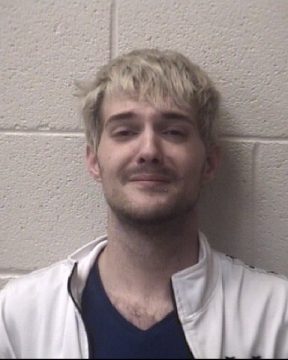 Taylorsville Police arrested two men Friday on felony drug charges. Christopher Shane Lackey, age 28 was taken into custody after being found asleep and behind the wheel of a running vehicle in the parking lot of the local McDonalds Restaurant. He was charged with driving while impaired, felony possession of methamphetamine, and possession of drug paraphernalia. He was placed in the Alexander County Detention Center under a secured bond of $5,000. Lackey is scheduled to make an initial court appearance today. 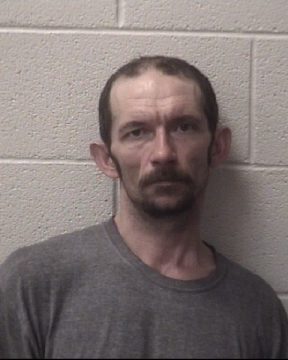 37 year old Daniel R. Workman was taken into custody on Friday and charged with felony possession of methamphetamine and obtaining property by false pretense. He was placed in the Alexander County Detention Center under a secured bond of $5,500.

Workman, according to court records has an extensive list of other charges pending including felony larceny, felony larceny of a firearm, felony breaking and entering, and various other offenses.