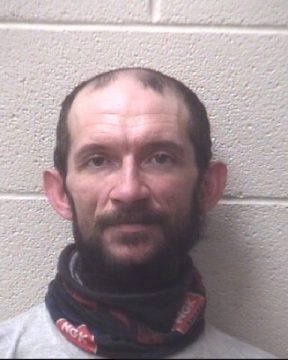 A Taylorsville man was arrested Monday after a report of a suspicious person. Deputies responded to the Bethlehem Community and found 39-year old Daniel Richard Workman and charged him with felony breaking and entering, felony larceny after breaking and entering,driving with license revoked, and flee/elude arrest with a motor vehicle. Workman was placed in the Alexander County Detention Center with a secured bond of $40,000.

Workman has a long list of charges pending in Alexander County that include previous felony and misdemeanor charges involving breaking and entering, larceny, larceny of a firearm, obtaining property by false pretense, possession of methamphetamine, possession of schedule VI controlled substance, and more.

He is scheduled for his next court appearance on Wednesday, January 13th.