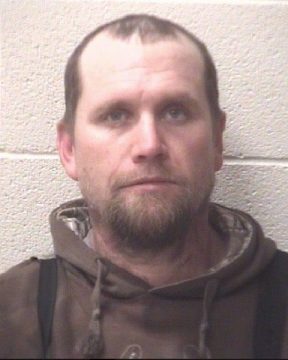 37-year old Brandon Lee Horn of Union Grove was taken into custody on Saturday by the Alexander County Sheriff’s Office. According to the arrest report, Horn stole a vehicle and attempted to sell it at a salvage operation. He is charged with felony breaking and entering, felony larceny and a misdemeanor count of larceny of a motor vehicle.

Horn has been released on an unspecified bond and has a court appearance scheduled for March 14th in Alexander County District Court.