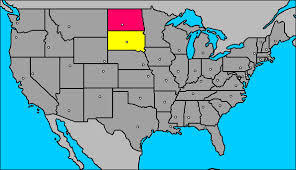 1889: North Dakota and South Dakota are admitted as the 39th and 40th states

1992: Magic Johnson retired from the NBA again, this time for good because of fear due to his HIV infection

2016: The Chicago Cubs defeated the Cleveland Indians in the World Series. It ended the longest Major League Baseball championship drought at 108 years

According to www.gasbuddy.com the average price of gas in North Carolina today is $3.24 per gallon. One year ago the price was $1.89 ! How do feel about shutting down those pipelines ?