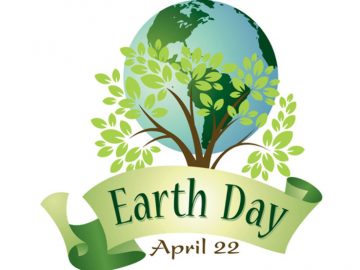 1864: Congress passes the Coinage Act of 1864 that mandates that the inscription “In God We Trust” be placed on all coins minted as United States currency 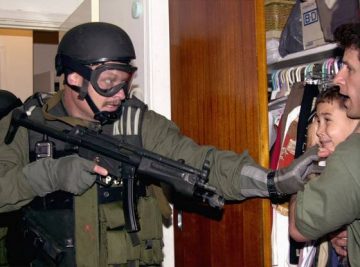 2000: In a pre-dawn raid, federal agents seize six-year-old Elián González from his relatives’ home in Miami

2016: The Paris Agreement is signed, an agreement to help fight global warming 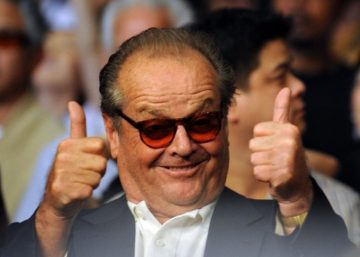 We sure came out lucky during the storms Friday. I know some people in the Hiddenite area had some property damage but it could have been so much worse as a tornado touched down.

Jim Irsay, the owner of the Indianapolis Colts has bought the piano that John Lennon used to write songs for The Beatles “Sgt Pepper;s Lonely Hearts Club Band” album. He paid $787,000 for the old upright model

It’s amazing what you might find when you’re not searching for it. I discovered two Easter Eggs Sund and had no basket

Quote of the Day: “What’s vice today might be tomorrow’s virtue”…Henry Fielding