1954: The Supreme Court unanimously ruled for school integration in Brown vs. Board of Education of Topeka. The ruling declared that racially segregated schools were inherently unequal 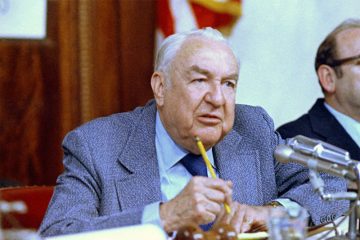 1973: The Senate Watergate Committee began its hearings with Senator Sam Evrin of Morganton as Chaiman

2004: The first legal same-sex marriages in the U.S. are performed in the state of Massachusetts

In the News: County Relay For Life tonight in Taylorsville…Hickory man dies after mower accident…Police looking for driver who left couple stranded after crash in Granite Falls..Iredell teen listed as missing…Lenoir man says he was kidnapped and shot…Taylorsville woman jailed on felony drug charges

Sports: Cougars host Marvin Ridge in Round IV Showdown tonight…Canes swept out of playoffs…Warriors go up 2-0…PGA belongs to Koepka after Round 1…Braves Rout Redbirds…NASCAR All-Star Race is Saturday night 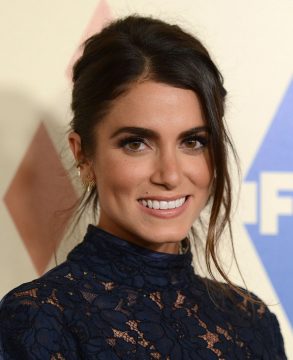 Bob Seger played Charlotte last night and like a fool, I didn’t go. One of my absolute all-time favorites and I’ve yet to see him in concert. %*#^

Watching the PGA Championship Thursday on TV just brought to where it always does. Those guys are insanely good

How many of you watched the final episode of “Big Bang Theory” last night ?

Turn on the Radio or click online at 7:45 for some Cougar Baseball talk. Coach Pete Hardee will join me to talk about tonight’s big playoff battle against Marvin Ridge