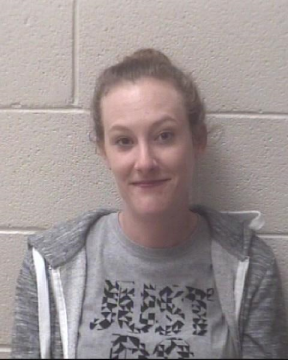 Chelsey Leigh Towery, age 33 of Newton, was arrested on May 20th by the Alexander County Sheriff’s Office and charged with felony obtaining property by false pretense, felony forgery, and larceny of chose in action. She was released from custody on a secured bond of $3,500. Her court date is set for June 10th in Taylorsville.