Taylorsville Police announce a series of charges filed against a Hiddenite man following a head-on collision on Monday April, 1st. The accident was reported in the 400 block of Liledoun Road. A vehicle crossed all lanes of traffic and struck another vehicle. The vehicle struck a mailbox before colliding with the second vehicle. 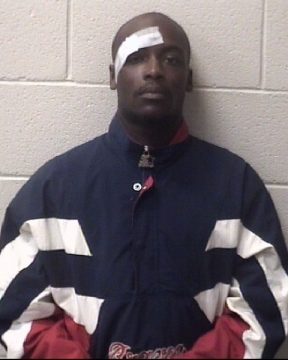 On Tuesday April 2nd, 23-year-old Darnell Stanley Spears surrendered to Taylorsville Police after being treated for injuries sustained in the crash. Spears is charged with driving while impaired, failure to maintain lane control, careless and reckless driving, injury to real property, operating a motor vehicle without insurance, possession of schedule II controlled substance, possession of schedule IV controlled substance, and possession of drug paraphernalia. Spears was placed in the Alexander County Detention Center under a secured bond of $5,7000.

Spears has a court date scheduled for April 29th.