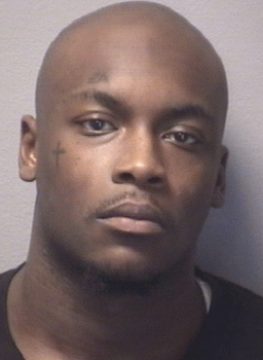 24-year-old Darnell Stanley Spears of Hiddenite was arrested by Hickory Police Saturday, March 2nd. He was charged with felony possession of a stolen firearm. Spears was arrested following a traffic stop. Officers found a firearm that was reported stolen in Winston-Salem. Spears was placed in the Catawba County Detention Center with a secured bond of $5,000. He made an initial court appearance on Monday, March 4th in Newton.