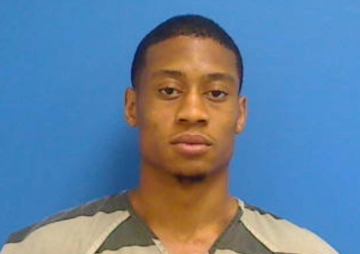 A Hickory man, 28-year-old Jordan Alexander Rivera , was convicted of accessory before the fact to the murders of a Catawba County couple on Monday.

During court testimony, the state argued that Rivera organized a group of men who went to rob and ultimately kill Deidra Ramseur and Wilson. The group included Reand Rivera, Devin Ussery, William Powell and Arsenio Curtis. Ussery and Powell pleaded guilty to charges related to the case last year while Curtis is scheduled to stand trial in July.

Catawba County Superior Court Judge Athena Brooks imposed two life sentences for the accessory charges, as well as a lesser prison term for some of the other charges.