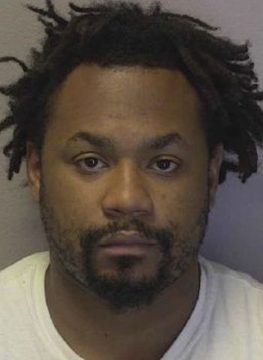 According to filed court documents and statements made in court, on May 6, 2020, Clayton sold a loaded Springfield .40 caliber pistol with a high capacity magazine and a loaded Ruger 9mm pistol for $1,000 in cash. A jury found Clayton guilty in June 2021 for possession of a firearm by a convicted felon. Clayton was prohibited from possessing firearms due to his 2015 federal conviction of possession with intent to distribute cocaine.