A man wanted in connection with two murders in Alexander County is “on the run” according to Chief Deputy Todd Jones.

On February 9th, 38 year old Chad Lee Kennedy and Mark Jefferson Furey, age 57 were found shot to death inside a mobile home off Mt Wesley Church Road. The two men were living at the location and were found with multiple gunshot wounds and found in different rooms of the home. Sheriff Chris Bowman has indicated they were shot at close range. 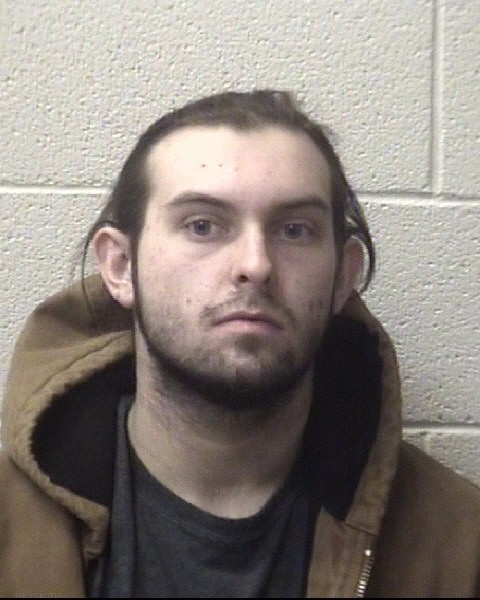 This morning, Jones said “We are getting close” when asked about the investigation. He said further that “the investigation is very active and we think something might happen soon.” The suspect is identified as Adam Thomas Morgan, age 20. Morgan is a white male and was last seen in the Stony Point area around 3pm today. He was a passenger in a 1998 dark colored Honda Passport with a 30 day tag. The vehicle was being driven by an unidentified white female.