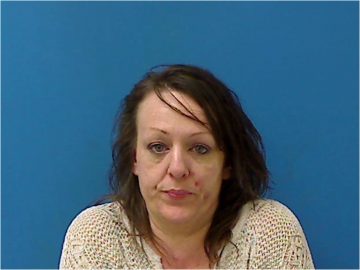 A Hickory woman is being held under secured bond of $170,000 after her arrest on Thursday. 43 year old Paula Renee Cruz was taken into custody by the Catawba County Sheriff’s Office. Cruz was charged with failure to appear on counts of possession with intent to sell and deliver methamphetamine, felony probation violation, resisting a public officer, and possession of drug paraphernalia. Cruz has a series of court appearances set for January, 2019.