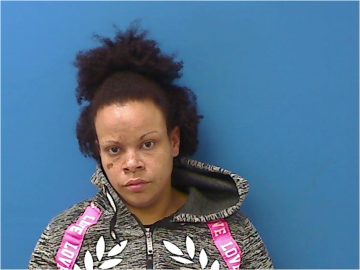 The Catawba County Sheriff’s Office arrested 34 year old Angela Michelle Sullivan of Hickory on Thursday and charged her with multiple offenses. Sullivan was cited for felony probation violation, failure to appear for trafficking in heroin, and possession with intent to sell and deliver heroin, She was confined in the Catawba County Detention Center under a secured bond of $25,000. She is scheduled to appear in court on February, 22nd.