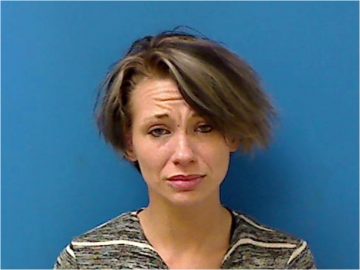 A Hickory woman faces a long list of charges involving failure to appear in court. 30 year old Ruby Christine Hoard was arrested Tuesday by the Catawba County Sheriff’s Office on charges of second failure to appear for possession of heroin, multiple counts of possession of marijuana, possession of stolen goods, and other counts as well. Hoard was placed in the Catawba County Detention Center under a secured bond of $70,000. She now has a series of court dates beginning on November 26th.