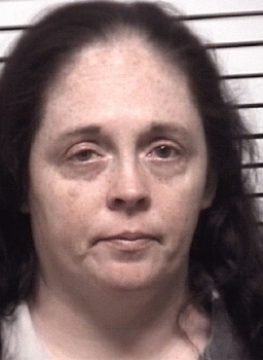 An Iredell County woman has been charged with statutory rape and other sex offenses involving a child. The Iredell County Sheriff’s Office arrested 39-year-old Teresa Jane Gentry of Harmony and charged her with one count of statutory rape of a child, five counts of dissemination of obscene material to a minor and two counts of second-degree sexual exploitation of a minor. All the charges are felonies.

The investigation leading to her arrest began on January 25 when the Sheriff’s Office took a report regarding a sexual assault involving a child. The offenses reportedly took place on Arrowbrook Road in Harmony from March 2018 through December 2018. The victim is a family friend of the suspect.
Investigators gathered numerous photos, videos and cell phone messages containing sexual content and images that Gentry sent to the victim.

Gentry is being held under a secured bond of $150,000 in then Iredell County Detention Center in Statesville. .