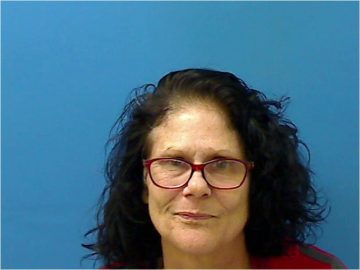 A Catawba County woman has been charged with shooting her boyfriend.

The Catawba County Sheriff’s Office responded last Friday to a location in Vale. Deputies found 49 year old Terry Joe Anderson who had sustained a non life-threatening gunshot wound. 55 year old Karan Lynn Holmes-Stills was charged with felony assault with a deadly weapon inflicting serious injury and felony possession of a firearm by a felon. She was placed in the Catawba County Detention Center and later released under an $18,000 secured bond. She is scheduled to make an initial court appearance today in Newton.