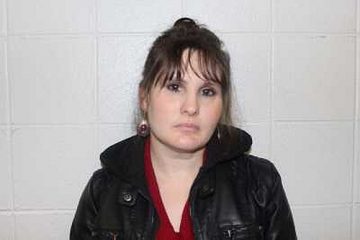 A Woman has been charged after an investigation into fraudulent activity at a Watauga County medical facility.

43 year old Emily Yvonne Whisnant of Newland has been charged with six counts of felony embezzlement from High Country Community Health on 108 Doctors Drive in Boone. Whisnant was employed by the clinic. The amount of money involved has not been released. Whisnant was placed in the Avery County Detention Center under a secured bond of $20,000.