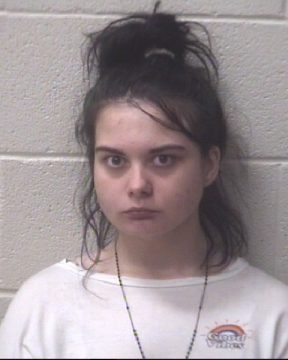 A Lenoir woman being held in the Alexander County Jail was served with a warrant for involuntary manslaughter on Thursday.

21-year old Daisy Renee Bare was charged by Long View Police. Bare has been in custody since March on charges of felony larceny of a motor vehicle and misdemeanor larceny. She was jailed on those charges on March 19th by the Alexander County Sheriff’s Office.

As of this morning, Bare remained in the Alexander County Detention Center with a total bond of $1.25 million. She has a court date scheduled in Catawba County on Monday, April 25th.

This a developing story, more details are expected later today.