Statesville Police arrested a woman from Hickory on Sunday after she allegedly stole a vehicle with a passenger on board. 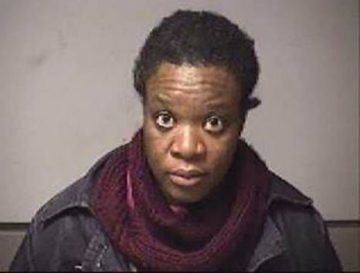 40 year old Rashida Foster was charged with second-degree kidnapping and larceny of a motor vehicle following the strange incident. Around 6:30 pm on Sunday, a man left his wife in a vehicle when he entered the Quality Inn on Sullivan Road. That’s when Foster got behind the driver’s seat with the man’s wife aboard.

Statesville Police spotted the vehicle around 8pm at the intersection of Davie Avenue and Sullivan Road. Foster was arrested without incident and her passenger was returned to her husband.

Foster is being held in the Iredell County Detention Center under a secured bond of $75,000.