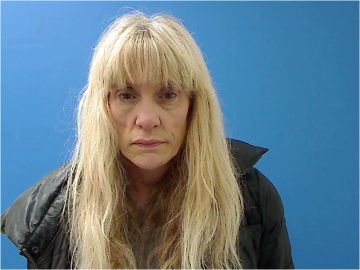 A Hickory woman is facing charges following her arrest on Monday. 43- year- old Debra Ann Williams was taken into custody by Hickory Police in connection to an incident on February 23 at the Walmart Neighborhood Market on Highway 70 S.W.

According to Hickory Police, a loss prevention officer at the store attempted to stop a larceny suspect, but the female suspect fled. Williams was identified as the suspect and an arrest warrant was issued. Williams is being held in the Catawba County Detention Center under a secured bond of $12,000. She is scheduled to appear in court today.