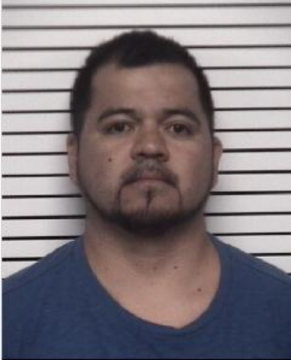 The Iredell County Sheriff’s Office has arrested 37-year old Rodrigo Castro-Olvera of Wilkesboro and charged him with statutory rape.

Olvera was taken into custody on Saturday, July 9th and served with warrants that include four counts of felony first degree statutory rape of a child, and felony statutory sex offense with a child.

The charges are the result of a report filed regarding a juvenile who had been allegedly sexually assaulted. The investigation was assigned to Detective C. James of the Iredell County Sheriff’s Office Special Victim’s Unit.

Olvera is being held in the Iredell County Detention Center with a secured bond of $1 million.