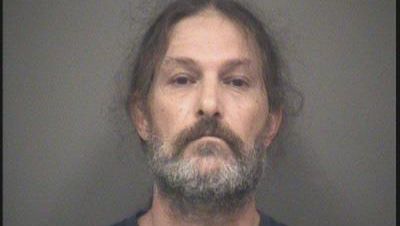 Authorities in Wilkes County have charged a man who is accused of intentionally hitting a pedestrian and killing him.
The Wilkes County Sheriff’s Office said Michael Bentley, 56, was struck Thursday afternoon by a motor vehicle on private property at 3915 High Rock Road.

Deputies arrived and determined Bentley had been intentionally struck by Tommy Yokum III, 44.
Yokum was arrested and charged with assault with a deadly weapon with intent to kill inflicting serious injury.
He is currently being held in the Wilkes County Jail without bail.
Bentley later died from his injuries at Wake Forest Baptist Medical Center.
Because the initial charge was filed prior to the victim’s death, deputies said further charges are forthcoming.