A Wilkes County woman convicted of killing her adopted grandparents more than 30 years ago has been granted clemency by Governor Roy Cooper. 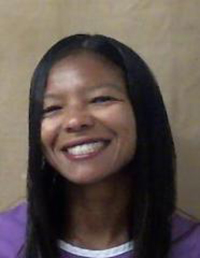 April Leigh Barber was 15 and pregnant by her 29-year old boyfriend Clinton Johnson. She had been pressured to have an abortion by her grandparents Aaron and Lillie Barber. She refused to abort the child.

Barber and Johnson set fire to the Barber home on Fairplains Road in Wilkes County in September 1991. Aaron Barber died in the blaze, Lillie died a few days later. April Barber was sentenced to two consecutive life terms for the killings. Johnson was also sentenced to two life terms. He died in prison.

April Barber is now 46 and has been in prison since. Her child, Colt Johnson, went on to attend Appalachian State University. Mother and son have developed a relationship over the years. While in prison, Barber became a certified paralegal.

The effective date of the  Governor’s commutation order is March 24, according to a press release.