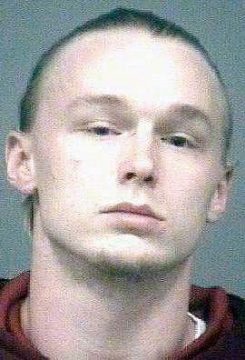 A Wilkes County man pleaded guilty to a fatal stabbing last week and was sentenced. Shane Lee Meyerhoffer, 26, pleaded guilty to involuntary manslaughter in the death of 28-year-old Anthony Wayne Sheppard. The stabbing took place in front of the mobile home Myerhoffer shared with his stepmother in the Hays community on May 18th, 2016.

Testimony indicated Sheppard had been awake for a couple of days because of heavy methamphetamine use. Records from the N.C. Department of Corrections show that Sheppard, at the time of his death, had been out of prison for about a month after serving eight years for armed robbery.

Meyerhoffer was sentenced to not less than 17 nor more than 30 months in prison. He was given credit for 703 days spent in the Wilkes County Jail, meaning he was released from custody last Wednesday.