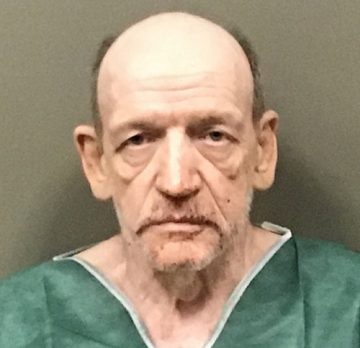 A Wilkes County man has been charged with attempted murder .

Frank Allen Royal, 61, of Purlear, was charged by the Wilkes County Sheriff’s Department. Deputies responded on May 6th to a residence in the Purlear Community. They found a man inside the residence and a woman suffering from a knife wound. The woman was transported to Wake Forest University Medical Center in Winston-Salem. Her condition has been upgraded to stable.