Officials in Watauga County are asking for the public’s help finding a man who was last seen in early March. Trivette’s was found unoccupied. 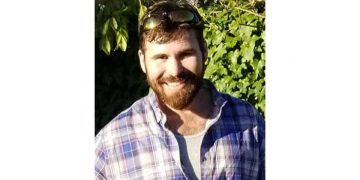 Timothy John “TJ” Trivette, 36, was last seen by his family on March 13. Deputies say his vehicle was later found near the Guy Ford bridge, which is on Guy Ford Road near Highway 321.

Trivette is described as a white male with brown hair, brown eyes and a beard. He is 6 ft tall and weighs about 185 lbs. He was last seen wearing black or dark-colored pants and a dark-colored shirt.

Anyone who sees Trivette or has information on his whereabouts is asked to call the Watauga County Sheriff’s Office at 828-264-3761.