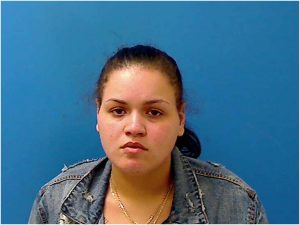 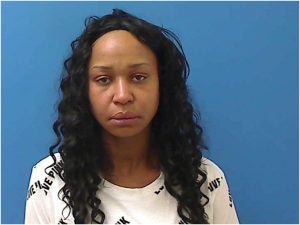 Two women from Lenoir were arrested this morning and charged with felony trafficking in methamphetamine. 26-year-old Payton Dashe Wilson and 34-year-old Alferetta Inez Morgan were taken into custody by the North Carolina Highway Patrol. Both were placed in the Catawba County Detention Center under secured bonds of $300,000 each. The suspects are scheduled to appear before a judge for an initial court appearance on Tuesday in Newton.