Two suspects have been arrested after an on-going investigation into drug trafficking in Southern Iredell County was concluded recently.

Iredell County Sheriff’s Office Narcotics Division had received information about drug activity which was occurring at a residence located at of 215 Rustic Road, Mooresville. 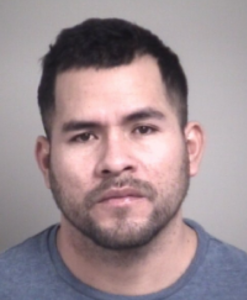 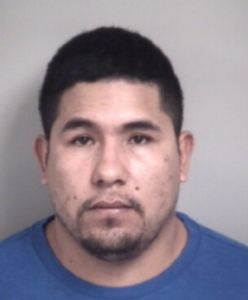 After further investigation and verification, investigators gathered information, Omar Carrillo and Hugo Carrillo are not citizens of United States of America, and are from Mexico.

Both subjects are being held on Immigration Detainers.