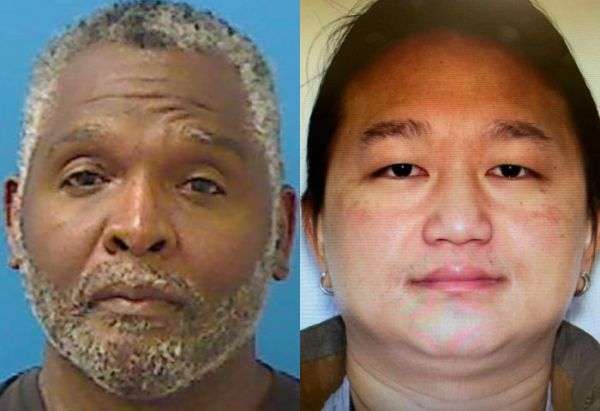 Two individuals charged with drug trafficking in and around Catawba County have been sentenced to federal prison time. On Thursday (August 11) U.S. District Judge Kenneth D. Bell sentenced 38-year-old Da Lee of Lawrenceville, Georgia, and 52-year-old Paul Mark James of Gastonia to 168 months or 14 years, and 54 months or four years, six months in prison, respectively, for trafficking methamphetamine and marijuana. The announcement was made by Dena J. King, U.S. Attorney for the Western District of North Carolina.

According to documents filed in this case and evidence introduced at Lee’s trial, from 2018 to 2020, Lee and James conspired to distribute methamphetamine in and around Catawba County. Court records show that while law enforcement investigators were investigating James’s drug distribution activities in Hickory, they determined that James frequently traveled out of state to purchase methamphetamine from his supplier in Georgia, later identified as Lee.

On July 12, 2020, law enforcement conducted a traffic stop of James’s vehicle upon his return from a trip to Georgia. During the traffic stop, law enforcement found methamphetamine and marijuana in James’s vehicle, which Lee had provided to James. Court records show that the next day, law enforcement executed a search warrant at Lee’s Georgia residence, from which they seized a firearm, four pounds of marijuana, and more than $7,900 in cash. According to court records, over the course of the conspiracy, Lee supplied James with more than two pounds of methamphetamine.

On Feburary 23, 2022, a federal jury convicted Lee of conspiracy to distribute and to possess with intent to distribute methamphetamine and marijuana, and distribution of methamphetamine. Also in February 2022, James pleaded guilty to the same charges.
In making Thursday’s announcement, U.S. Attorney King commended the Drug Enforcement Administration, the Bureau of Alcohol, Tobacco, Firearms and Explosives, and the Catawba County Sheriff’s Office for their investigation of the case.