A man and a woman have been arrested following a bizarre incident Monday evening. 36 year old Derek Alan Joines of Hickory was charged by the Alexander County Sheriff’s Office with felony possession of a stolen vehicle, assault on a law enforcement officer, and simple assault. 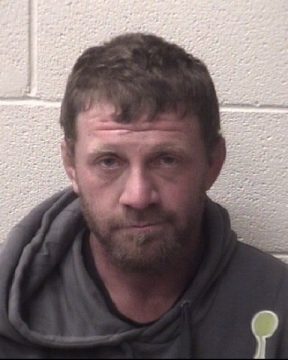 The circumstances are again, bizarre. According to County Chief Deputy Todd Jones, the suspect’s vehicle became stuck in a driveway near Hiddenite. The driveway just happened to be that of County Deputy Roger Moose who was off duty at the time. Moose offered assistance to the suspect and identified himself as an officer. Joines became belligerent and a scuffle ensued between Joines and Deputy Moose. A citizen who lives nearby came to the rescue of Moose, that citizen was the son of Deputy Moose. Joines assaulted him as well. 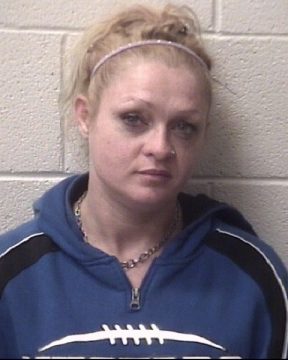 A passenger in the vehicle identified as Shannon Renee Crabtree, age 36 of Taylorsville was charged with possession of a stolen vehicle. Both suspects were confined in the Alexander County Detention Center with the bond for Joines set for $15,000 and $10,000 for Crabtree. Both are scheduled for court appearances on January 14th.