The Alexander County Sheriff’s Office announced today the arrest of three suspects regarding a breaking, entering, and larceny that was reported at a residence off Liberty Church Road in December, 2018. Some of the stolen property has been recovered according to a news release. All Three Suspects have court dates set for Monday, January 28th in Taylorsville. 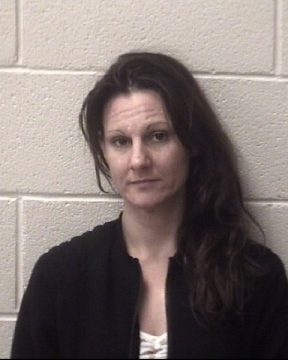 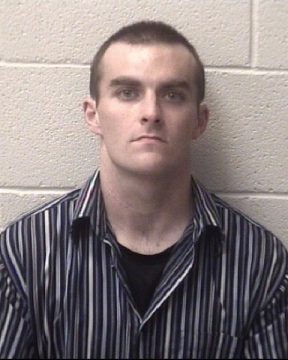 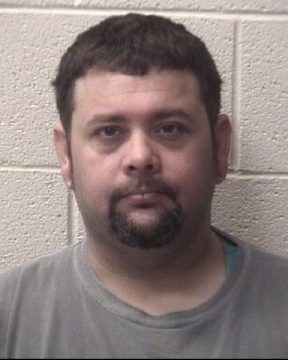