Three people are facing charges in Hickory after the alleged armed robbery of a man at a hotel on Friday, January 4th . Hickory Police responded to a hotel on Lenoir-Rhyne Boulevard. The following suspects have been charged. 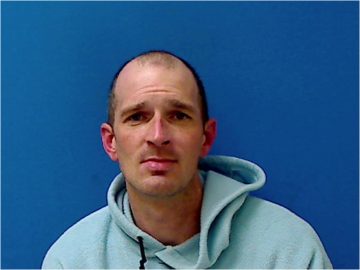 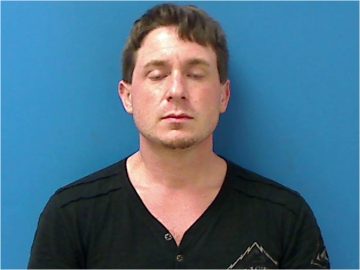 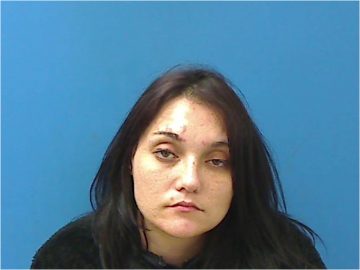 The accused were scheduled to appear in court on Monday.