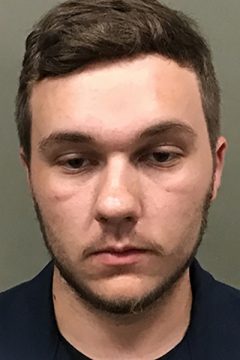 An Elkin teenager has been charged with multiple counts of arson from fires that took place in Wilkes County.

The fires took place between April and June of this year. An estimated $60,000 damage was done to a home. A barn-type structure was damaged as well as a wooded area.

Lester is being held in the Wilkes County Detention Center under a $250,000 bond. The investigation is ongoing.