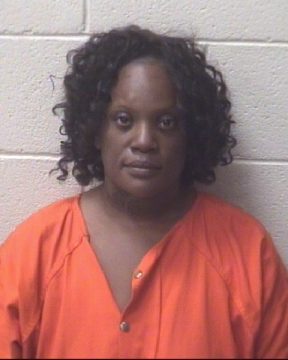 44-year old Cynthia Diane Hayes of Taylorsville has been sentenced to a total of 195 days in jail.

Hayes was ordered to the Alexander County Detention Center on Wednesday in Alexander County District Court. She will serve the time for two probation violations and a charge of assault on a government official.

Hayes was given credit for 33 days already served.