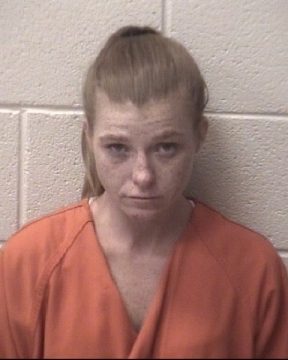 A Stony Point woman was arrested Friday, March 29th by Taylorsville Police. Officers responded to a report of shoplifting at the local WalMart store. Lisa Mae Cape was arrested after a brief pursuit. She was spotted throwing stolen items from the window of a vehicle. Cape is charged with larceny, second degree trespass, possession of marijuana, and littering. Cape is also facing multiple charges of identity theft and probation violations in Iredell County. Cape was placed in the Alexander County Detention Center and is scheduled to make a court appearance in Taylorsville on April, 22nd.