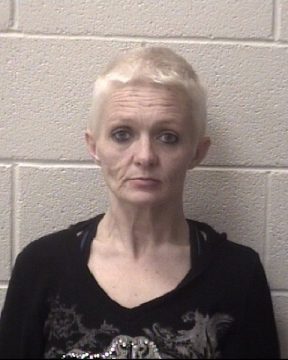 On Saturday, Taylorsville Police arrested a female on felony drug charges. According to a news release, officers were serving a warrant on 44 year old Barbara Kay Biles of Taylorsville for second degree trespass. Biles was also charged with felony possession with intent to sell and deliver methamphetamine after 3.8 grams of meth were found to be in her possession. She was also charged with possession of drug paraphernalia. Biles was placed in the Alexander County Detention Center under a secured bond of $15,000.

Biles is scheduled to make an initial court appearance today.