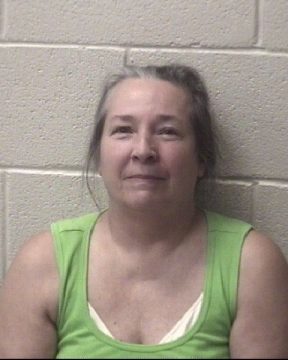 The Alexander County Sheriff’s Office has arrested a Taylorsville woman on charges involving elderly abuse. 60 year old Julie Lynn Pelicano was arrested on October 1st and charged with abuse of an elder. No specifics involving the charges have been released. Pelicano was placed in the Alexander County Detention Center under a secured bond of $20,000. She was schedule to make a court appearance on Monday, October 8th.