A Taylorsville woman is facing a series of charges after her arrest on December 27th. 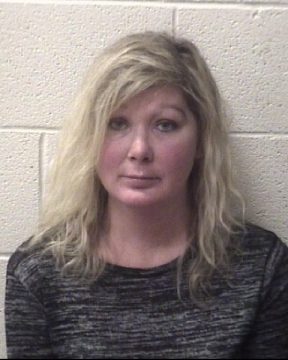 Laura Williams Walker, age 41, was taken into custody by the Alexander County Sheriff’s Office after deputies responded to a location off Rink Dam Road in reference to an impaired female causing a disturbance. Officers located Walker in the back seat of a vehicle. She initially refused multiple commands to exit the vehicle. She eventually exited and assaulted a deputy. She is charged with resisting a public officer and assault on a government official. Walker was placed in the Alexander County Detention Center under a secured bond of $1,500. She is scheduled for a court appearance on January 28th.