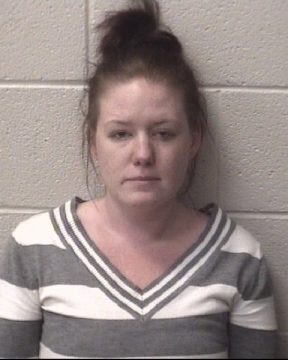 An Alexander County woman is facing assault charges. 27 year old Tristan Holly-Shea Richards was taken into custody by Taylorsville Police on Monday, February 4th following an incident with another female at the Dollar General Store on Highway 90 West. A woman had been assaulted inside the store, confirmed by video. Richards was charged with simple assault and placed in the Alexander County Detention Center under a secured bond of $2,500.