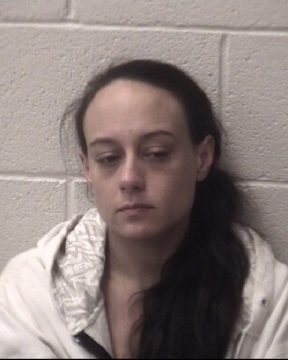 Raven Duncan Brown, 32 of Taylorsville was arrested on Tuesday, January 22nd by the Alexander County Sheriff’s Office. Brown was charged with felony possession of a stolen vehicle. Brown was placed in the Alexander County Detention Center under a secured bond of $5,000. She is scheduled to make a court appearance in Taylorsville on Monday, January 28th.