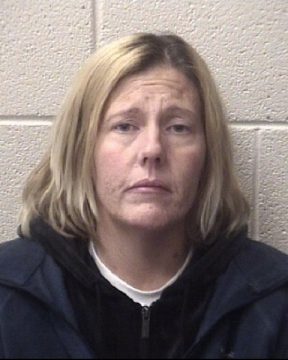 A woman has been charged by Taylorsville Police with a series of offenses following an alleged shoplifting incident at the local Wal-Mart. 42 year old Jatana Leigh Hamby of Taylorsville is charged with shoplifting- concealment of goods, larceny, second degree trespass, and resisting a public officer. Hamby was taken into custody on December 14th. She was placed in the Alexander County Detention Center and later released under a $2,500 secured bond. Her next court date is January 7th, 2019.