The Taylorsville Police Department is investigating what they’re calling a shooting incident.

According to Taylorsville Police Chief Douglas Bowman, the shooting happened shortly before 6pm on Thursday in the parking lot of the Food Lion Store on West Main.

Officers were out in force during the investigation Thursday evening. Entrances to the business were closed as evidence was being gathered. No information has been released on possible suspects or injuries. 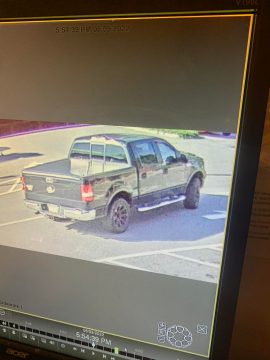 Taylorsville Police released a series of surveillance photographs showing a black pickup truck and a red sedan. The truck has been found. 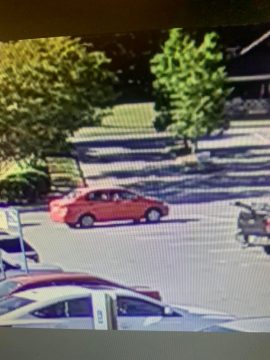 The public is asked to come forward with any information by calling Taylorsville Police at 828-632-2911 or CRIMESTOPPERS of Alexander County at 828-632-8555.