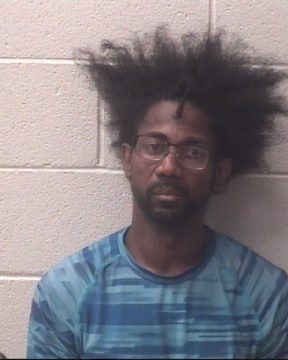 Kelvin Anthony Dula, age 40 of Conover, was arrested Thursday by Taylorsville Police. He’s been charged with assault on a female, communicating threats and resisting a public officer. He was placed in the Alexander County Detention Center with a bond of $2,500. Dula is scheduled to appear in district court on Monday, May 12th in Taylorsville.