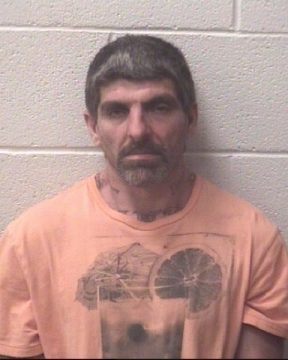 45-year old Adam Stephen Warren of Taylorsville was placed in custody on Monday and charged with violation of his pretrial release. He is being held in the Alexander County Detention Center with a secured bond of $8,500. A court date is scheduled for April 18th in Taylorsville.

Warren was arrested by the Alexander County Sheriff’s Office in July, 2021 for multiple felony drug charges including felony possession with intent to manufacture, sell, deliver methamphetamine and felony maintaining a vehicle,dwelling or place for controlled substance. Those charges are still pending as is a charge of assault on a female and injury to real property