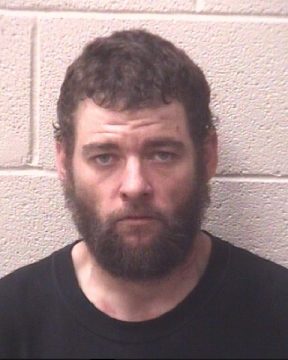 A Taylorsville man is being held without bond following series of incidents on New Years Eve.

31-year old Justin Allan Little was taken into custody by Alexander County Sheriff’s Deputies. He’s charged with kidnapping, assault by pointing a gun, assault with a deadly weapon, assault on a minor, assault on a female, larceny of a motor vehicle.

Little is scheduled to make a Monday appearance in Alexander County District Court. More details on this investigation are expected on Monday.