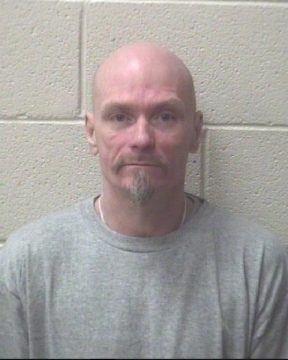 45-year old Donald Keith Sexton of Taylorsville is being held in custody.

Sexton is being held under a secured bond of $250,000 and is scheduled to make an Alexander County District Court appearance on Monday, June 27th.