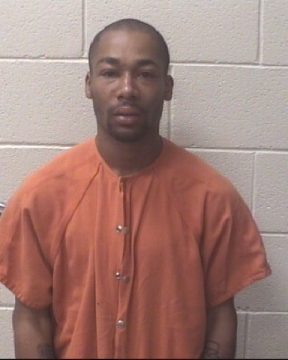 Malcolm Malik Stewart, age 26 of Taylorsville, was taken into custody by the Alexander County Sheriff’s Office on Tuesday for violation of his pre-trial release. He was placed in the Alexander County Detention Center with a secured bond of $25,000. An August 3rd court date is set.