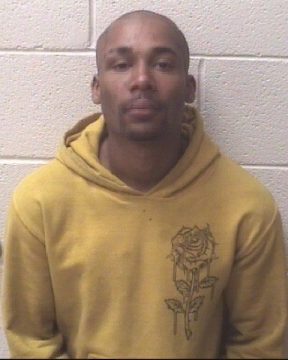 Taylorsville Police Officers arrested 25-year old Malcolm Malik Stewart of Taylorsville on Monday after receiving a report of a female being assaulted. Stewart was taken into custody and charged with assault on a female, two-counts each of assault on a law enforcement officer and resisting arrest. Stewart is being held without bond pending a court appearance.